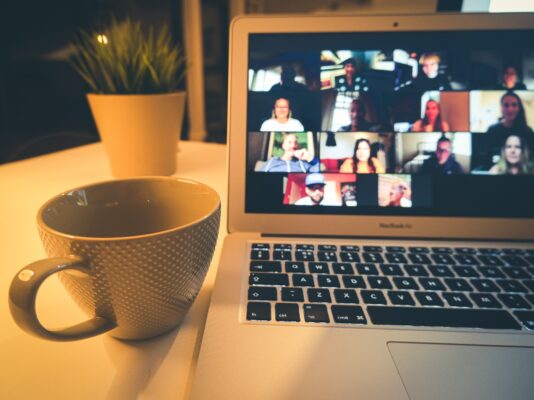 Spending our workday at a computer isn’t something new. So why is it that talking to people online is burning us out?

If you’re an educator, manager, coach, advisor, or anyone else who has made the switch to remote working due to the COVID-19 pandemic, you are probably well aware of the term “Zoom Fatigue.”

Characterized by feelings of tiredness, anxiety, or worry resulting from overusing virtual platforms1, including Google Meet, Microsoft Teams, Skype, and of course, Zoom, Zoom Fatigue is taking a toll on our mental health. But why?

Pre-pandemic, the average office worker spent six and a half hours a day in front of their computer or laptop2.

Organizations spent at least 15% of their time in meetings—around an hour and a half a day for the average employee3. Today, instead of meeting to talk to people in person, we’re doing it online.

Most of us are used to spending our workday in front of a screen, so what is it about this social interaction that is draining us?

Why is Zoom fatigue different?

The difference is the combination of several subtleties that are having a huge effect on our mental health.

Some of these differences are as small as our inability to make two-way eye contact through a webcam, or a colleague’s poor network connectivity resulting in jarring audio and lag time in communication.

The result of this is the lack of connection and reciprocation.

Simply put, it’s the feeling that you’re not receiving as much from your interactions as you feel that you’re putting into them. It’s like giving a gift to somebody and not getting one back in return.

If you’re a manager who is leading a team working from home, have you found yourself questioning your teams’ work ethic, or felt a waver in the trust you once had in their productivity?

If so, you are not alone. You may feel a lack of control because you can’t look over their shoulder or pop into their office.

Perhaps you fear that when the video-call ends, your team is going to resume their Netflix show instead of doing what you’ve just assigned them to do.

Or, you may doubt whether they actually heard anything you said at all, because you didn’t feel the same energy or confirmation from them that you once did.

One of the biggest differences between speaking to groups in-person vs online, is that you’re often talking to people who have chosen to turn-off their webcam.

Black screens, in particular, are a catalyst for losing connection and reciprocation. It’s as if you’re talking to somebody who has raised their hands in front of your face.

Of course, there are a million valid reasons why someone may have opted out of showing their face. In fact, if you were able to see them, you would probably be impressed with what they have been capable of taking on during this pandemic.

But rather than seeing them as a powerhouse, the lack of visibility can create a feeling of resentment or mistrust.

Overnight, communication was transformed into a new medium: videoconferencing. It happened so quickly that few of us actually assessed if we needed to communicate differently from what we did in person.

For those of us old enough to have experienced the invention of email communication in the 1990s, you can probably agree that it also felt like a rapid change.

Although we were all accustomed to writing letters and communicating over the phone, in order to communicate effectively over email, we had to learn the nuances of this new medium.

For example, I think we all learned the hard way that conveying sarcasm over email is not as easy as it sounds… at least until the ‘winky face’ was invented. Today, email is commonplace, and few people, if any, are complaining about “email fatigue.”

Fortunately, there is something we can do about it. If you’d like to learn about how you can feel reciprocation, and re-build trust and connection online with your team, check out this recording of the How to Build Trust and Connection Online webinar.

Currently, we are all in a period of communication transition. While this transition may seem never-ending, the world is adapting and finding ways to make this technology work the way we need it to.

Like most advancements, in today’s digital age, by the time we’ve gotten over our Zoom Fatigue, we’ll probably need to go through this whole song-and-dance again to learn how to connect and build trust through holograms, augmented reality, or some other new-age technology that we can’t even imagine today.

Leah Coss is the Founder/CEO of BBK Network. She's on a mission to change the way we value and educate people in society. In order to prepare today’s kids for a future filled with Artificial Intelligence, Technology, and ongoing Change, she has built platforms & education methodologies that promote the development of Essential Human Skill Development in children & youth. She also gives back as a WeBC Mentor! 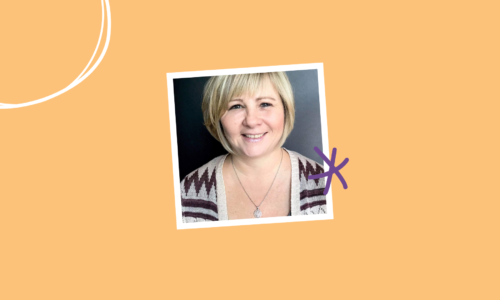 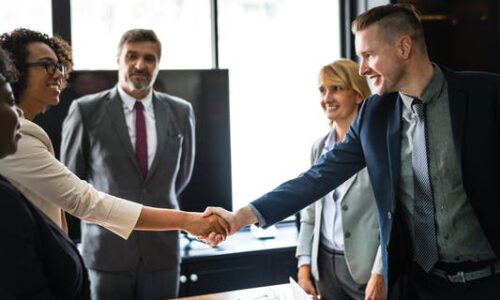 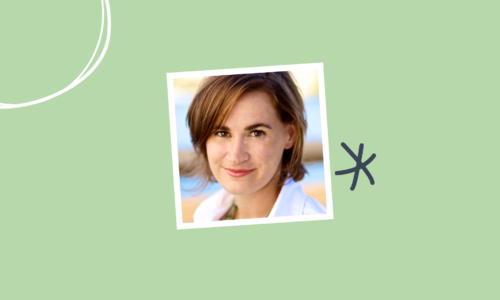 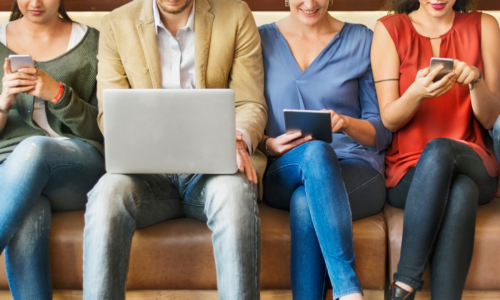 4 Tips to Amplify Your Social Media