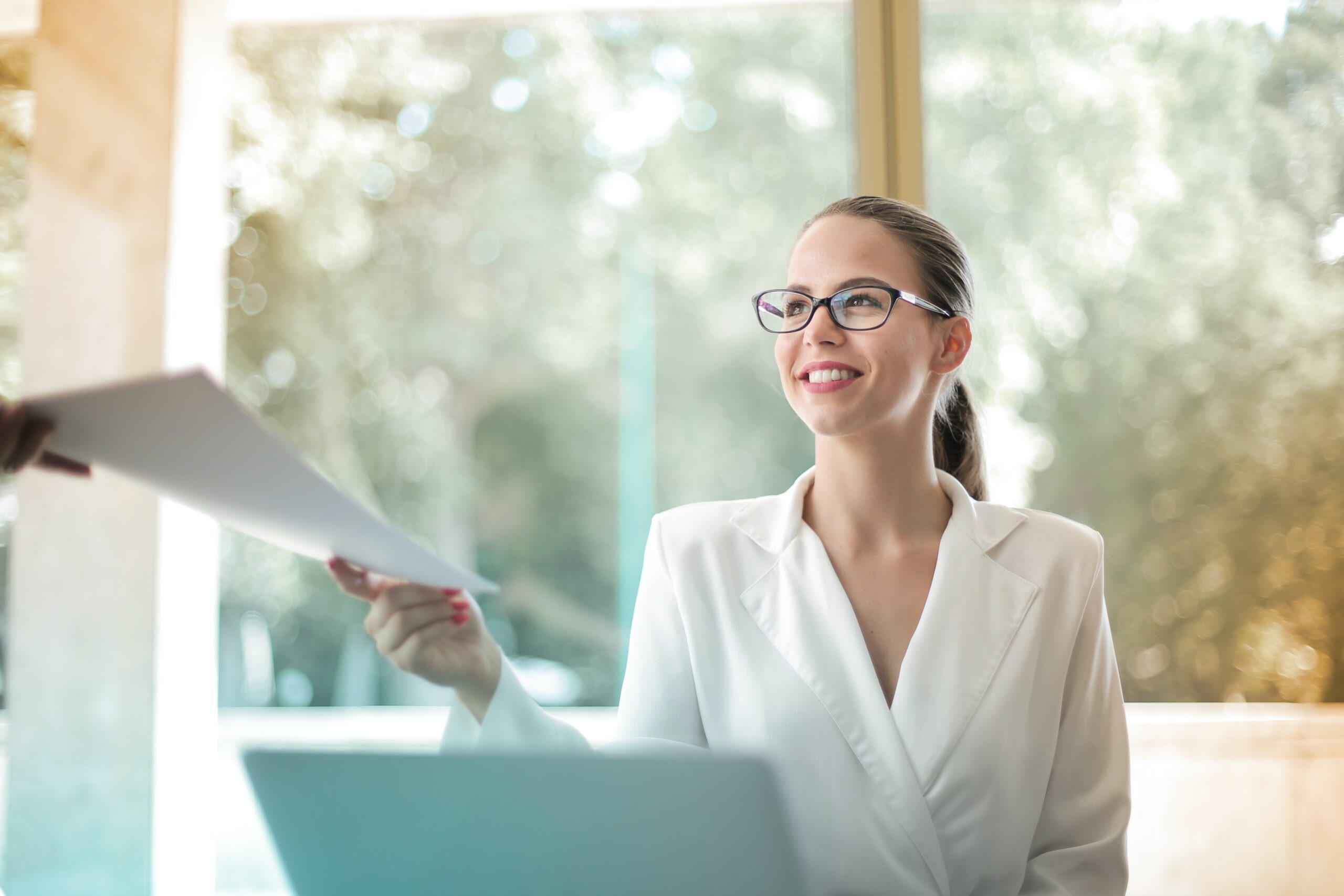 Through this funding, entrepreneurial mindset assessments and mentoring will be delivered to growth-ready women entrepreneurs in business less than 5 years, in Victoria, Kelowna and Greater Vancouver.

Research shows that women in tech need business mentoring and the mindset to realize their business potential. Researchers at the Leadership Development Institute at Eckerd College in Florida have developed the Entrepreneurial Mindset Profile™ (EMP), identifying seven personality characteristics and seven skills that are critical to entrepreneurial success. Women’s Enterprise Centre is the first organization in BC and one of the first in Canada to have Certified EMP Practitioners on staff, who use the assessment tool to enhance our training and mentoring programs.

The program will be part of the award-winning mentoring offerings at Women’s Enterprise Centre, which have been found to be key to the success of women-owned businesses in BC. According to a 2015 survey of WEC mentoring participants:

WEC mentees reported that the number one measurable skill enhancement gained through mentoring is increased confidence, which is needed in order to encourage women to grow their businesses, thereby contributing more to the economy of BC.

The program will launch in March, 2018. It will provide crucial mentoring support to women-owned tech companies, using the assistance of experienced women entrepreneurs as mentors.

Learn more about the program 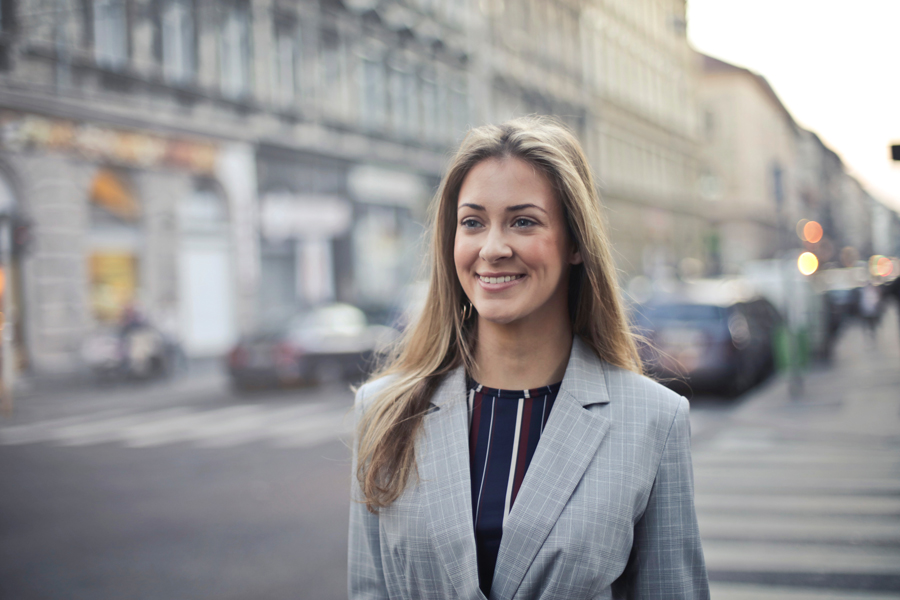 Money and Mindset: Borrowing is more than dollars and cents for women entrepreneurs 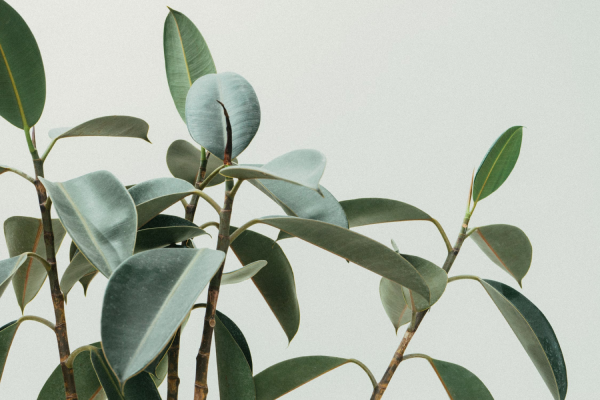 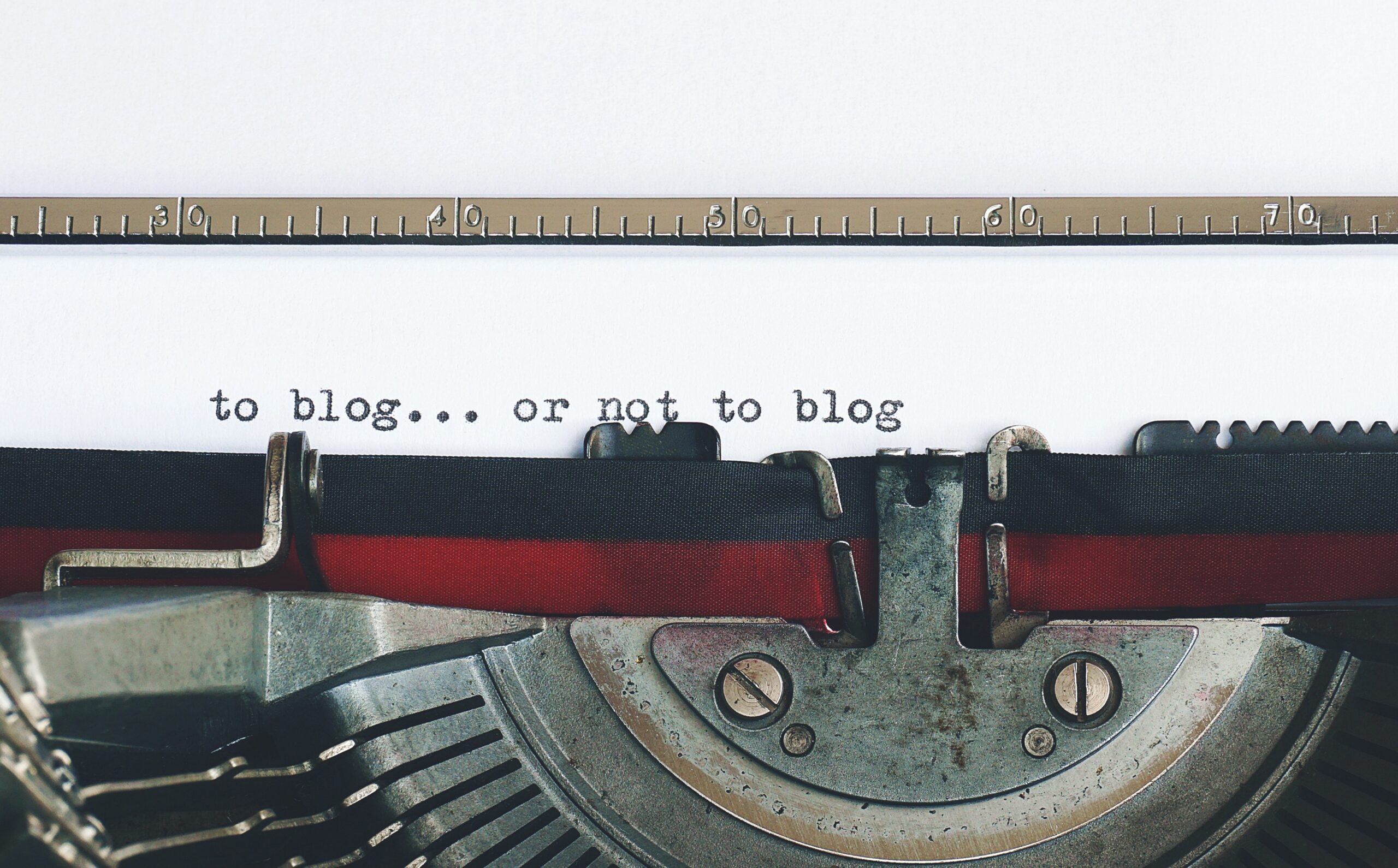 To Blog or Not to Blog 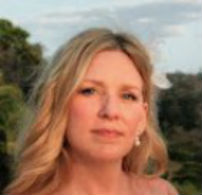